In the last few days of April, Green Country experienced some hazardous weather conditions that caused a bit of damage and destruction in the area. On April 27, 2021, Tulsa was placed on flood watch as some stormy weather conditions washed over the area. 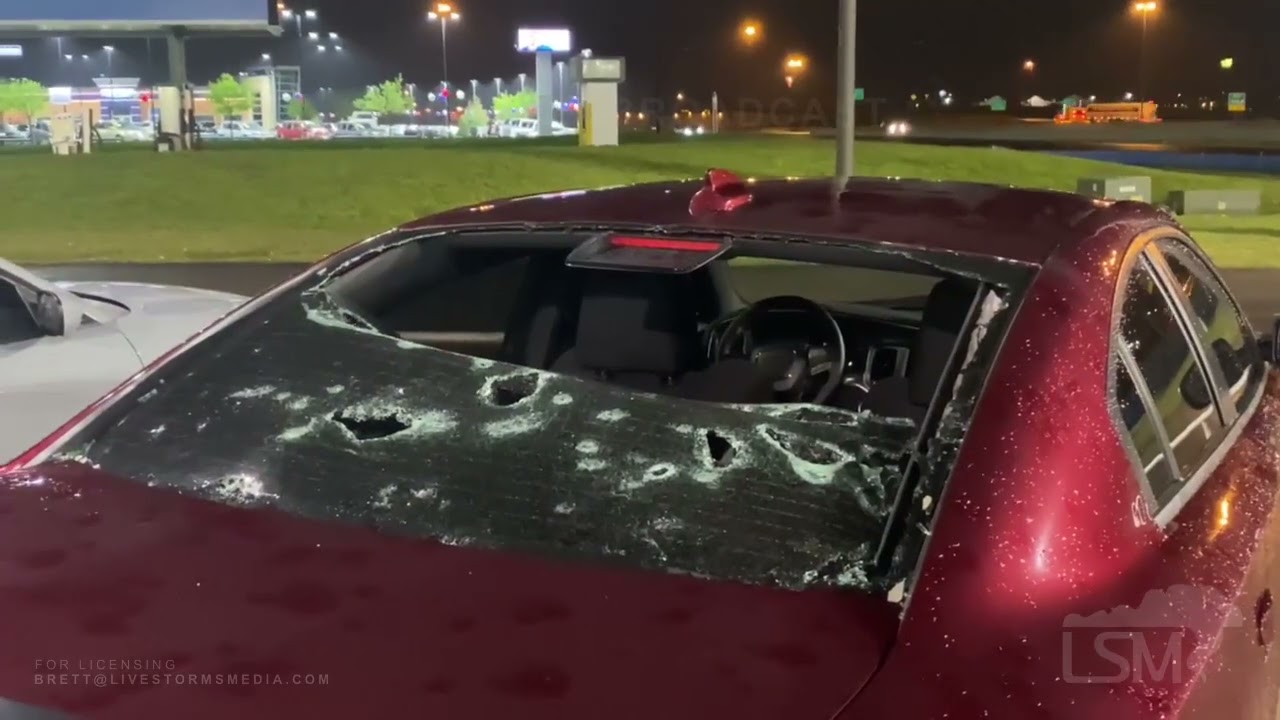 The area prepared itself for a tornadic storm and was officially placed on tornado watch by early morning Wednesday, April 28.

By 6 am, an EF-1 tornado made its way through Adair County and caused multiple uprooted trees, fallen power lines, and several barn roofing systems were lost to the natural phenomenon.

Westville public schools were canceled for the day due to the severe storm conditions.

Emergency management agencies in the area also reported several cases of flash flooding. The Westville fire swift water rescue team had to rescue two people who were stranded due to rising water near the Illinois River.

In Indianola, in Pittsburg County, several buildings in the area experienced some structural damage and downed trees due to a brief tornado passing through the area.

A second EF-1 storm was confirmed in River Valley, as wind speeds picked up to more than 100 mph. Homes in the area suffered some minor damage, but several roadways were blocked due to falling trees.

Norman, OK, was battered by a significant hail storm. Residents who witnessed the storm called it catastrophic as golf ball-sized hail smashed into windows and windscreens across the area. People went into panic mode, trying to protect themselves and their belongings from the onslaught.

Ward 3 city councilor Alison Petrone noted that the hailstorm was so disorientating that she expected a tornado to pass through at any given time. Petrone and her family took cover in her storm shelter as the hail pelted her home, breaking through her windows. When the storm passed, the councilor’s home suffered eight broken windows and severe gutter and roof damage.

The Norman Police Department received 168 emergency calls throughout the storm. The police department responded to multiple vehicle collisions, a water rescue, and several road closures. Many fleet vehicles were also significantly damaged as police officers ventured into the storm trying to assist the residents of Norman.

Meteorologist Bruce Thorem pointed out that this time of year is when Oklahoma experiences its hail and tornado season, so the weather experienced during late April was not uncommon.

The city of Norman has asked residents to report all instances of damage to the state. If enough cases are reported, the city plans to issue a local emergency declaration that would allow the city to apply for federal funding to help repair the damage. It is believed that the storm has caused hundreds of millions worth of damage, making it one of the most expensive storms in Oklahoma history. The Most Popular Roof Colors In Tulsa

The appearance of your roofing system has a significant impact on how people perceive its value...

END_OF_DOCUMENT_TOKEN_TO_BE_REPLACED The Best Time To Replace Your Roof In Tulsa

Replacing the roof of your home takes some careful planning and decision-making. Many factors come...

END_OF_DOCUMENT_TOKEN_TO_BE_REPLACED What Is The Typical Cost Of A Roof Replacement In Tulsa